”Don’t you have anything better to do?”, people have been asking me, year in, year out.

What could be better than going through all your playlists from 2018 revisiting your own favourites, or digging through this year’s releases mining for lost gems? What’s better than narrowing thousands down to the top 100, feeling anxious about whether you left ones out that you in a month or so will regret were omitted? What’s better than talking to songwriters, trying to get their perspective on a certain track of theirs that you have grown to love?

Well, there you go. Very few things come even close to being better than that.

For the sixth consecutive year, here is the most unique year-end ”best of” list you may come across. The 100 greatest songs of 2018. Out of those, more than 40 of the songwriters tell the story behind their song, a personal insight shared exclusively for this very list.

Please honour them by reading their contributions while listening. Perhaps there’s a new artist waiting to be discovered? Or a track you like that you didn’t know much about? Suffice to say, whatever the approach; if you’re really, really interested in music, this is your goldmine.

Can you dig it?

100. IDLES ”Never Fight A Man With A Perm”
(from Joy As An Act Of Resistance)

97. Nathaniel Rateliff & the Night Sweats ”Still Out There Running”
(from Tearing At The Seams)

96. The Vaccines ”Your Love Is My Favourite Band”
(from Combat Sports)

94. NAO ”Drive And Disconnect”
(from Saturn)

93. Courtney Barnett ”Charity”
(from Tell Me How You Really Feel)

”That song started in Hanoi. The reason I went to Hanoi was because I wanted to bring guitar back into it a bit more. The first two albums were written on guitar and featured mostly that instrument. On the third album, however, I leaned more on keyboards and piano since I was interested in taking apart old analogue synths and stuff. Because I was obsessed with the insides of the synth I ended up playing them a lot on the record.

On this one I wanted to go back to guitar. I think people who like Unknown Mortal Orchestra missed the guitar a little bit, I felt that was the case. So I was thinking of the most obvious influences, trying to get back to almost what I liked about guitar when I was a teenager. I didn’t play the guitar then but I was a big music fan as a kid. The first time I heard Jimi Hendrix was in some movie about Vietnam which made me think of the sixties and the music I loved from that era and how I probably heard it all on these TV shows and movies about the Vietnam war.

Maybe if I went to Vietnam that would prompt some kind of inspiration for something heavy and guitar based. That worked better than I thought it would. The moment we arrived in Hanoi I thought it would be more modernized but it actually reminded me of a movie about Vietnam! It was really inspiring, it was the monsoon season, so we didn’t do anything touristy or fun. We rented a place through Airbnb from where we had to walk through a really messy neighbourhood to get to the studio. Each time we arrived there we were drenched in sweat, bedraggled from going through this crazy third world situation, but always inspired from things that we’d seen on the way; fishermen, farmers, stray dogs, people selling food and everything.

Walking home from the studio was a similar thing, but always night, people having picnics everywhere, strange tropical smells, burning incense and stuff. We were constantly talking about how stimulating everything was just to look at, so in the studio we felt that we had a lot to say. American Guilt was one of the things to come out of that. It was just fun to make music with the two other guys who were with me, my brother Cody who plays drums and Jake, the bass player. Often we threw these ridiculous references into the mix. For instance, at one point we were talking about Metallica and Jake was probably thinking that I was crazy, Metallica is normally not relevant when making an Unknown Mortal Orchestra record! But talking about the wrong references is sometimes very useful to me.

To me, the phrase ‘American guilt’ wasn’t me pointing a finger at the Americans, I’ve lived there for nearly ten years myself. If people in Mexico, Canada or wherever are angry at America they can use the song however they want, but the way I thought about it was that the longer I’ve lived there the more I understand it and get implicated myself as I get American. There’s a guilt that comes with it though, for instance all the tax dollars that go into the war machine. The more money I make, the more money I indirectly put into the war machine. At the same time I also feel in debt for all the great music that has come out of that country.”

90. The Tambourine Girls ”Jeanine”
(from Waiting For Pleasure)

”I guess it’s about love and doubt. I wrote it after watching a clip of Judge Jeanine Pirro telling everyone they should ‘get a gun and learn how to use it’. I’m always amazed by people who can say things like that with such certainty. I don’t share her opinions, so I wrote her a love song. Our guitarist Nick[Weaver} came up with that guitar line the first time I took the song to rehearsal.”

89. Charles Bradley ”I Feel A Change”
(from Black Velvet)

88. Jonathan Wilson ”Living With Myself”
(from Rare Birds)

84. Josh Rouse ”Salton Sea”
(from Love In The Modern Age)
”The idea came to me when we were on tour and we were driving from Phoenix and Los Angeles. We crossed by a sign that gave directions to Salton Sea and I said ‘ooh, that would be a great name for a song!’. I had heard about the place but I didn’t know too much about it so on that drive I watched an hour-long documentary about the Salton Sea on Youtube, narrated by John Waters, the filmmaker. That’s how the title and the song idea came about.

The story is all fiction. After seeing the documentary it seemed like it would be a good metaphor for a couple that’s taking a small vacation to the Salton Sea, but when they arrive they realize that it’s not what it used to be. Colouring geographical locations sometimes inspire a song. When you’re listening to a song you want to take people to a place sometimes, you set the scene like a movie.

I think I did the music a few years back, I kind of had the melodic idea but no lyrics for it. That’s how songs work sometimes, it just came together that way. With the keyboard it sort of went in a Cure direction. They have a song called ‘A Forest’ that we used to do a cover for and rhythmically it takes its cues from that song.”

”I met Dylan years ago, when he was opening for me on a tour. He was late for his set. But he was so good, I remember thinking, ‘he won’t be opening for me very long’…”

83. Lera Lynn ”What Is Love (feat. Dylan LeBlanc)”
(from Plays Well With Others)

”I met Dylan years ago, when he was opening for me on a tour. He was late for his set. But he was so good, I remember thinking, ‘he won’t be opening for me very long’. I’ve been a huge fan ever since. He’s an excellent guitarist and singer and writer and I’m so glad we finally got the chance to write. When we sing together, something really cool happens where you can’t distinguish who’s who. This song is dear to me, as it explores how one cannot love another without first loving themselves, which we all know is a life-long pursuit.”

81. Ought ”Disgraced In America”
(from Room Inside The World) 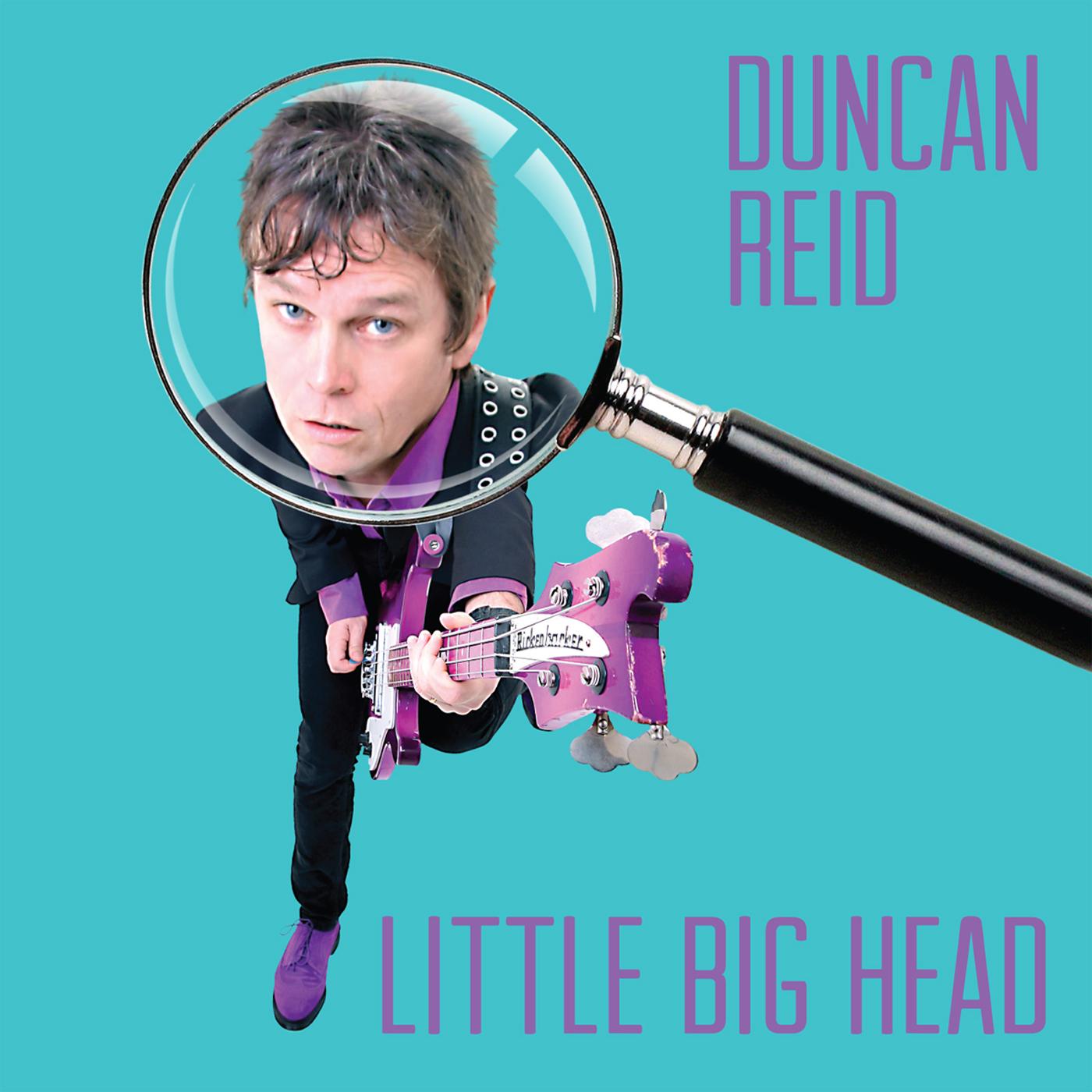