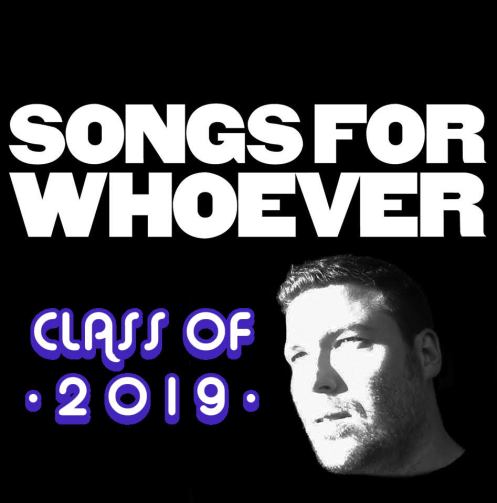 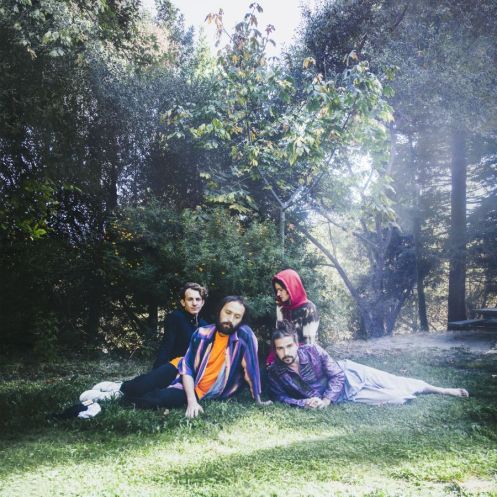 ”I’m realizing that the truth is even more scary. The idea that they wouldn’t come, they wouldn’t make contact or land on Earth because we’ve made too hostile and toxic an environment…”

“I used to go and watch for UFOs with my dad when I was a kid, we’d always go and wait for aliens to arrive. We were also sure they were already here. It was just like a very natural thing, it wasn’t like fiction. The waiting was also for the apocalypse, all this serious stuff to happen; the contact with the unknown and the mystery. We felt like it would happen in this lifetime, it was just around the corner and already happening.

But it was special, we were in rural Minnesota out in the big cornfields and hills late at night, just looking at the sky. Then as I grew up, I remember feeling a bit freaked out when we would go out there and do that. I was like ‘what if something actually comes, what if we do make contact or find something?’, feeling that fear arise. Similar to being out in the wilderness and you encounter something really wild, probably making you afraid.

Thinking of that fear now, I’m realizing that the truth is even more scary. The idea that they wouldn’t come, they wouldn’t make contact or land on Earth because we’ve made too hostile and toxic an environment. Or that we somehow missed our opportunity to communicate with that higher thing because we’ve kept poisoning ourselves.

The song is like a mini sci-fi movie painting an apocalypse. The line ‘another map turns blue’ is me imagining what it might look like if the entire Earth was flooded and covered in water.

I had this chord progression for a while that I really loved. There are a few things going on in the background, but honestly, the way we did this record was pretty stream of consciousness in terms of sounds that we layered. It’s different from the others in that I think we were trying to push more into the rawness and the truest capturing possible of our sound as a band. In addition to that, a lot of the takes is just us playing one take through with very minimal edits, if any. We explored so much more on this record than we have on the previous. It was like a playground where we painted with what we had as we went. Some of those sounds I wouldn’t even be able to tell you what they are!

James, our drummer, had this thing called ‘The Magic Box’ throughout the whole session that is still a mystery to me because it was all covered up in blankets. It had all these knobs and switches and he had built it up for a little while. You can tweak it in an infinite number of ways, take some of the audio that is being recorded, manipulate it as it’s happening and create other noises from it. So ‘The Magic Box’ was definitely an element and is on pretty much all of the songs on the record.”